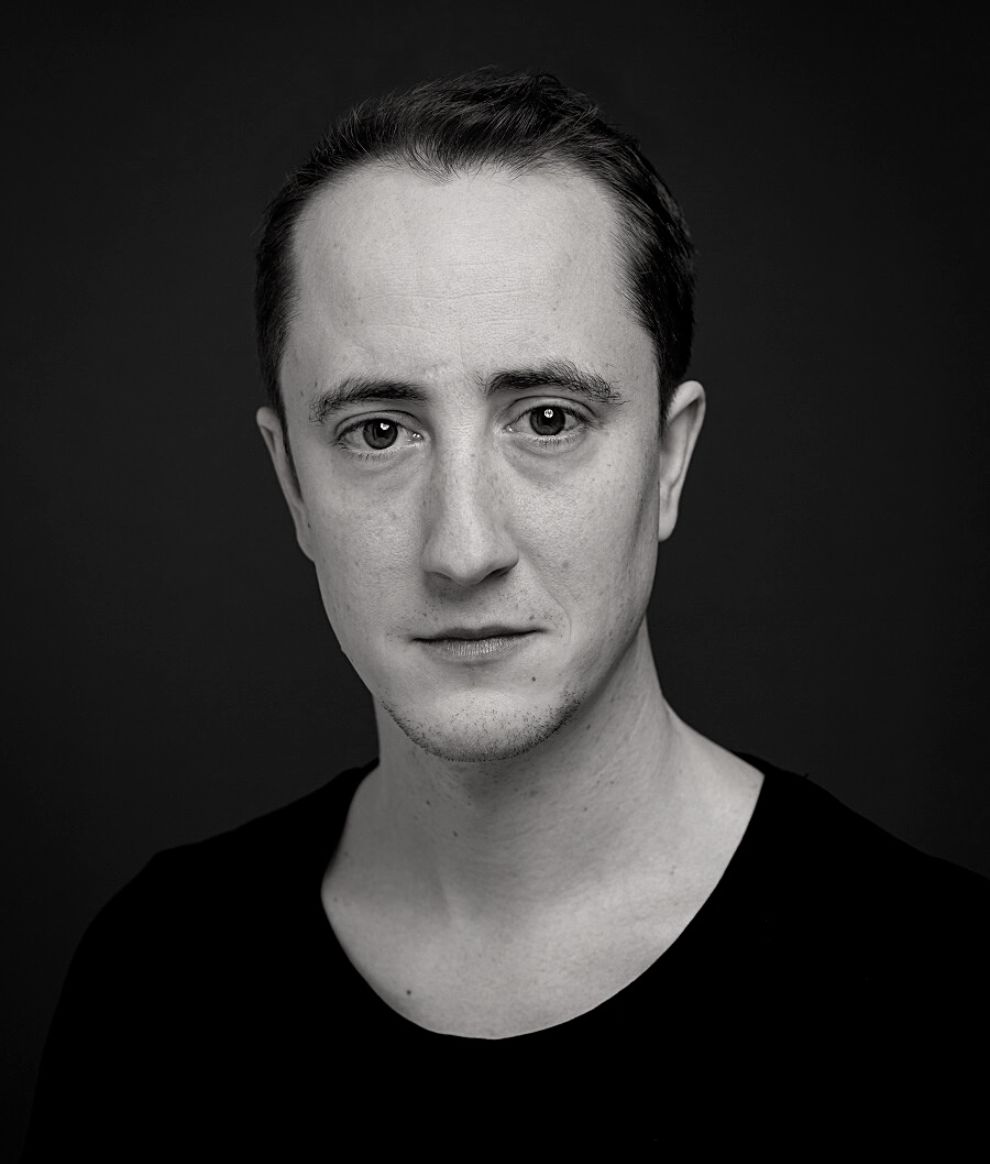 Matthew Spencer trained at Guildhall School of Music and Drama. His work in theatre includes The Woman in Black at Fortune Theatre & on UK Tour; Amadeus at The National Theatre; 1984 at the Almeida, West End and on international tour; Animal Farm for Birmingham Rep; The Invisible Man and Haunting Julia at the Queens Theatre, Hornchurch; Romeo and Juliet at Headlong and on UK Tour; Sleuth and Tartuffe at the Watermill; Macbeth at Orange Tree; The Busy Body at Southwark Playhouse; This Happy Breed at Bath Theatre Royal with the Peter Hall Company; Atman at Finborough Theatre;

Blast Off for Soho Theatre; Warhorse at the New London Theatre; Bent at Trafalgar Studios; Nicholas Nickleby at the Gielgud and on UK and International Tour.

Film credits include The Runner, The Man You’re Not, The Trap; Alice, The Performance, Altered, You’ll Regret It, UsherOut.

BACK TO CAST & CREATIVE